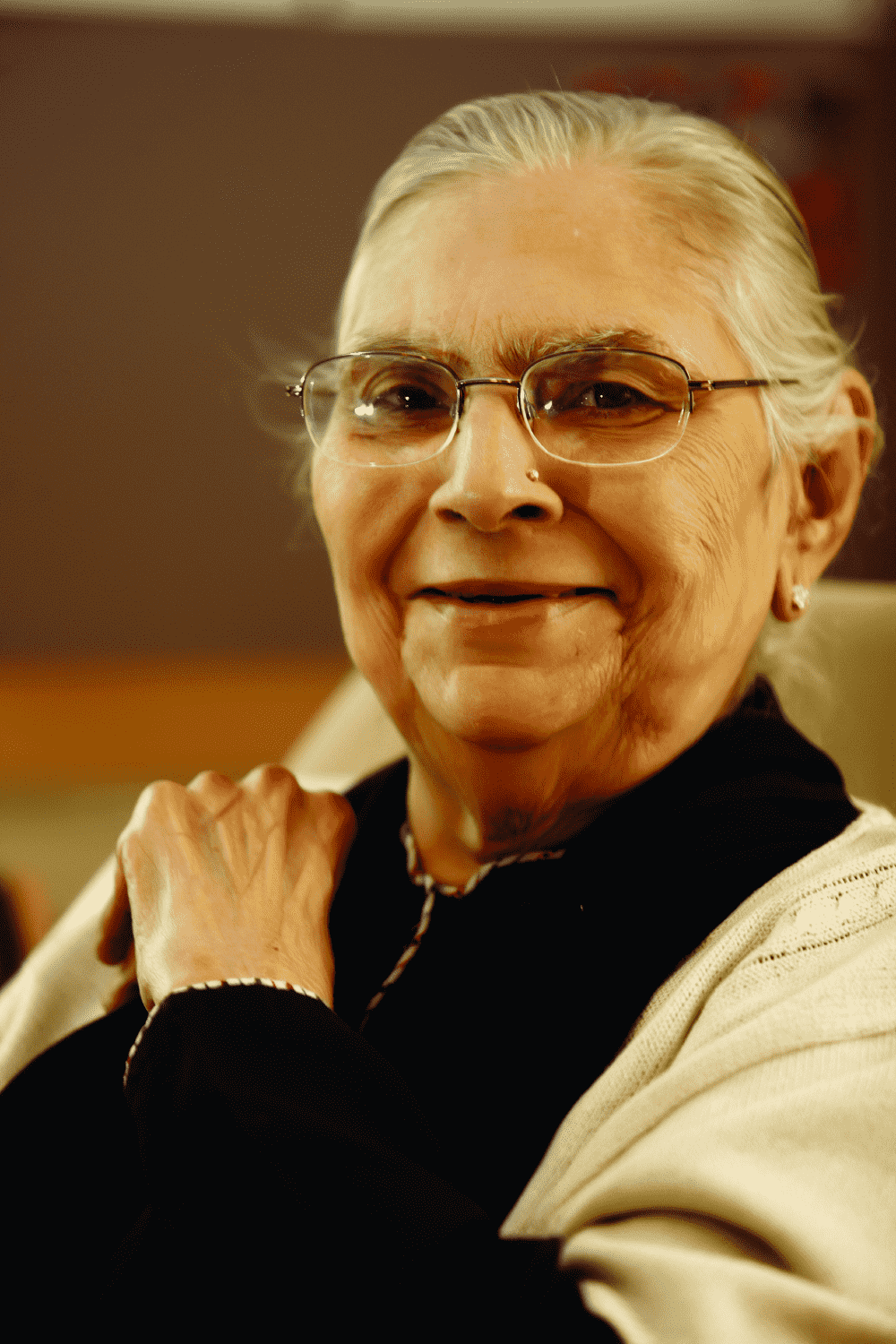 SEF is a true manifestation of Prof. Anita Ghulam Ali (S.I)’s dream of making quality education accessible to communities from remote areas of Sindh. She was the founding Managing Director of the Foundation since 1992 till 2013, and responsible for making it an institution of national stature.

Hailing from the educated family of Mirza Qaleech Baig, Prof. Ali began her career in 1961 as a lecturer in Microbiology at the Sindh Muslim Science College, where she taught till 1985. She represented Pakistan at various international forums of education and development.

In 1985, Prof. Ali was appointed as the managing director of the Sindh Teachers’ Foundation, a semi-autonomous organisation, to undertake educational initiatives in the disadvantaged areas of the province. Later on in 1992, the Sindh Education Foundation (SEF), Govt. of Sindh emerged as a result of an act passed by the Sindh Assembly and she was selected as its first Managing Director, a position she retained till 2013.

She remained Miniter for Education, Govt. of Sindh twice in her life, was a recipient of the Sitara-e-Imtiaz and Benazir Excellence Award as well.

Apa Anita, as she was affectionately known to us at SEF, was a wonderful person and a great leader who strove tirelessly for decades for the cause of education in the country. she was one of those persons whose actions aspire to dream more, learn more, do more and become more which actually manifests how a leader and mentor looks like.

SEF pays tribute ever year on 8th August to Quintessential Leader, Mentor and a Teacher

She is missed by everyone at the Foundation.

We request everyone to please pray for her soul.