The Sindh Education Foundation, Government of Sindh has been able to attain some major milestones on the education horizon of the country and the province. The Foundation handles the second largest Public Private Partnership portfolio under education sector in Pakistan after Punjab Education Foundation.
Some of the big achievements by SEF are:

The Sindh Education Foundation is organizing the 2 nd Appreciation Award 2017 for honoring 264 students and 93 teachers altogether. First segment was held in Sukkur on April 30, 2018.The Hyderabad segment will honor the high achievers from southern districts. In order to encourage the students, the Foundation is providing computer tablets to the high achieving students and laptops to the high performing teachers of the SEF. The Minister Education & Literacy, Jam Mahtab Dahar distributed the awards and the certificates. The selection of the students is purely based on merit i.e the results attained in the annual Assessment 2017

The ceremony was attended by the academia; officers; educations including vice chancellors; students; parents and teachers and officers of Sindh Education Foundation. The Deputy Managing Director SEF, Mr. Rafique Mustafa Shaikh welcomed the participants and gave a brief overview of SEF’s achievements. The ceremony included glimpses of SEF’s performances through talks of SEF partners; performances of students and show casing of its documentary. A brief of the SEF’s quality assurance framework and Assessment system was also provided by the SEF Acting Director Training & Assessment, Ms. Shahpara Rizvi.

The Managing Director Ms. Naheed Shah Durrani in her ending remarks said that Foundation has been able to make breakthroughs under the guidance of its Board under the Chief Minister Sindh and support of the Minister Education. The SEF team, Partners and students are all to be applauded for being part of a journey which will help the country move forward on the education front.

Senator Moula Bux Chandio graced the occasion as Chief Guest and Madam Sassui Palejo was the Guest of Honor. Senator Chandio congratulating the students and the teachers and appreciated the work done by the Foundation. He stated that Pakistan Peoples’ Party is “People centered” party and for them “Education” is central to development. He highlighted the on -going reforms of Government of Sindh in the Education Sector with special reference to the School Rehabilitation; School Consolidation; appointment of teachers on merit etc. He stated that Foundation has been given the target to raise enrolments through Public Private Partnerships. He praised the efforts of the students, teachers and SEF Partners and urged them to continue to pursue excellence and keep up the good work. 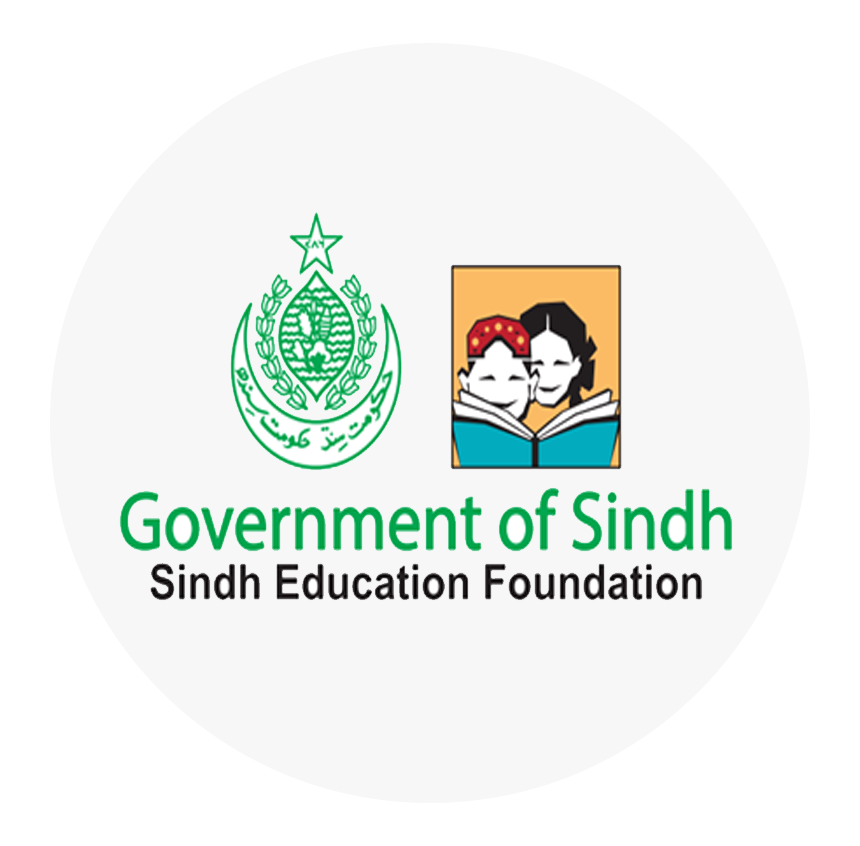